Ugly in the brain of the beholder

Home/Uncategorized/Ugly in the brain of the beholder
Previous Next

Ugly in the brain of the beholder

This article was published in HealthCanal 1st January 2014 and is based on my neuroimaging research on body image.

When people think of mental illness related to body image, the first thing that usually comes to mind is anorexia or associated eating disorders. 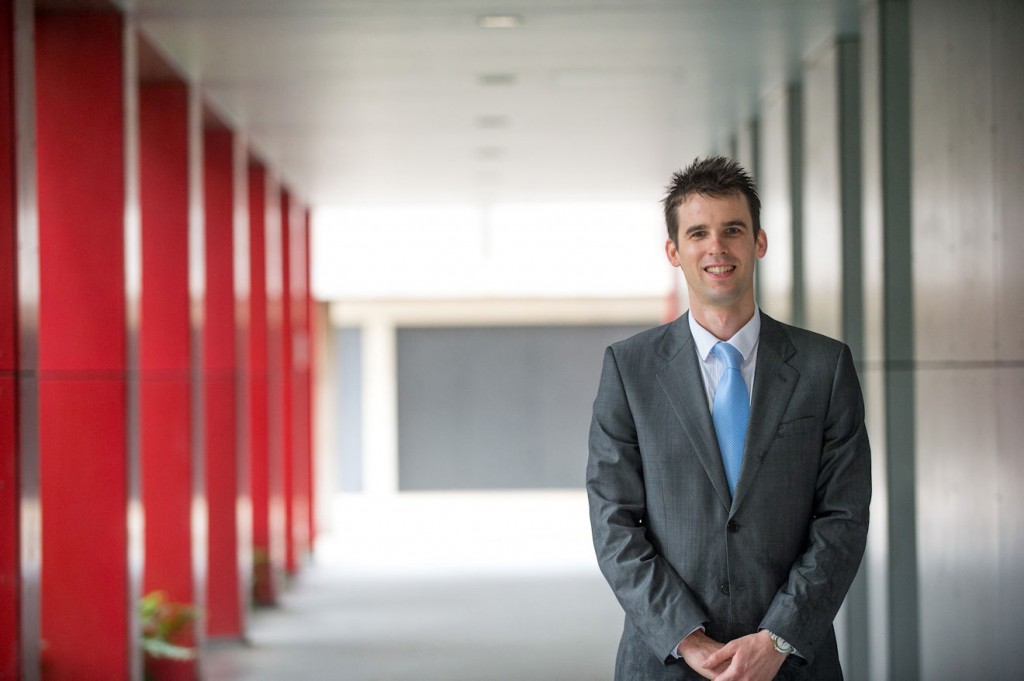 In the world’s largest neuroimaging research in the disorder published in the prestigious journal Psychological Medicine, Monash University’s Dr Ben Buchanan found there was a weak connection between the amygdala, the brain’s emotion centre, and the orbitofrontal cortex, the rational part of the brain that helps regulate and calm down emotional arousal.

The main symptom of BDD is excessive fear of looking ugly or disfigured. Central to the diagnosis is the fact that the sufferer actually looks normal.

“When body dysmorphic disorder sufferers become emotionally distressed about their looks, they find it very difficult to wind down because the emotional and rational parts of their brain aren’t communicating effectively.”

“It looks like cognitive behaviour therapy (CBT) actually changes the brain by strengthening the connections between the orbitofrontal cortex and amygdala,” Mr Buchanan said.

“Body dysmorphic disorder is not a well-recognised and we’re passionate about giving this disorder the research attention it deserves.”

After completing his DPsych this year under the supervision of Professor Susan Rossell, Mr Buchanan has started his clinical career at Victorian Counselling & Psychological Services.

He hopes to further his academic career and is keen to continue researching body image disorders, psychometrics and neuroimaging.